Five things you may not know about frontotemporal dementia

In awareness-raising messages about dementia, the spotlight typically rests on Alzheimerâ€™s disease as the most common cause of dementia, helping people to learn more about the condition and working to break down the stigma that surrounds it.

However, at Alzheimerâ€™s Research UK, youâ€™ll often see â€œthe power to defeat dementiaâ€ next to our logo because our research focuses on all forms of dementia. So on our website youâ€™ll find out about some of the lesser known causes of dementia, and also see what research efforts weâ€™re funding to tackle each of them.

Frontotemporal dementia (FTD) is one of these lesser known, but equally devastating, forms of dementia, and it affects tens of thousands of people in the UK. This week, the second World Frontotemporal Dementia Awareness Week is being embraced by countries across the globe to raise awareness of this form of dementia. We are doing our bit by discussing the five main things you may not know about FTD.

1.Â The complexity of FTD amplifies the challenges faced by researchers fighting the disease. 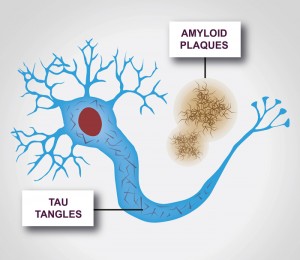 In Alzheimerâ€™s disease, two proteins â€“ amyloid and tau â€“ are responsible for the nerve cell damage that causes the recognisable symptoms. However, unlike Alzheimerâ€™s disease, the proteins that cause nerve cell damage in FTD are not the same for all people with the disease; there are different toxic proteins that cause damage in different parts of the brain. This complexity makes drug-discovery efforts to halt damage more challenging, as one drug may not work for all forms of the disease.

2.Â As well as presenting challenges for drug discovery research, the many forms of FTD that affect different brain areas can result in widely varying symptoms. 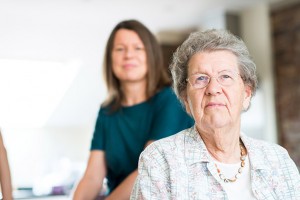 You may associate symptoms such as memory loss and confusion with dementia, however people with FTD more commonly experience changes in personality and behaviour, a lack of empathy and social awareness, as well as difficulties with language.

In another challenge to popular understanding, did you know that FTD can also result in changes in food preferences, the developing of interesting obsessions (see below), and even alter a personâ€™s sense of humour â€“ shown by research we helped to fund. 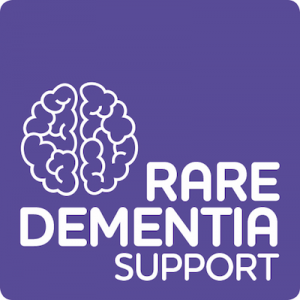 One of the key symptoms often seen in FTD is changes in personality and behaviour. This can be an aspect of the condition that is particularly upsetting for those around the person with FTD, as it is difficult to understand why the person you know so well is acting so differently.

These changes can also bring about new â€˜obsessionsâ€™ including: hoarding, refusing to throw anything away; fiddling and touching everything around â€“ a symptom called utilisation behaviour; and disinhibition, which can take many forms but commonly includes a loss of social graces. You can find an â€˜A-Z of FTD obsessionsâ€™ on the Rare Dementia Support Group website, www.raredementiasupport.org/ftd/what-is-ftd/a-z-of-picks-ftld-obsessions.

4.Â Risk factors for FTD are not yet fully understood, but research is underway to find out more.

The discussion of risk factors for dementia is always a popular topic, with â€˜Reducing your risk of dementiaâ€™ being one of the most sought-after booklets we produce. Current research shows that the best way we might reduce our risk is to stay mentally and physically active. But although this is good advice for the most common forms of dementia â€“ Alzheimerâ€™s and vascular â€“ there are currently no known risk factors for frontotemporal dementia.

However, in some cases of FTD, genetics does play a role. Around a third to half of people with behavioural variant FTD have family history of the condition and around 10% of cases of FTD are known to be caused by a faulty gene thatâ€™s directly passed down in families. However, for the remaining cases, the search for clear risk factors continues.

5. FTD is the most common cause of dementia in people under the age of 50. 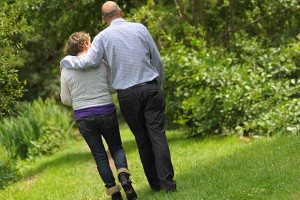 It is a common misconception that dementia is a condition exclusively of old age. Although we know that this is not true for dementia in general, it is particularly pertinent to FTD, as the disease tends to affect people at a younger age, and it is the most common cause of dementia in people under 50.

This, among other factors, may contribute to difficulties with receiving a diagnosis. On average, people with FTD can wait up to five years for an accurate diagnosis, and reports suggest that almost three quarters of people are initially misdiagnosed.